This page is not so much under construction as under active neglect. Every once in a while I add something to it, but it's not often, and there are many things that could be added...

What do I actually do?

If you're a computer scientist (perhaps you came here via my job home page), I want you to know about (and, ideally, read) this book: 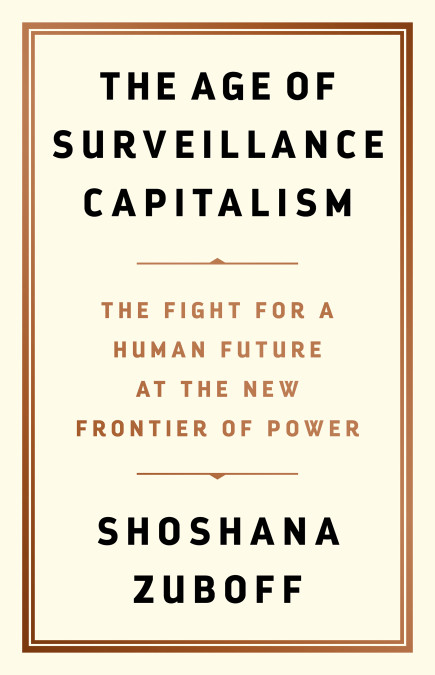 Every CS person should read it. I don't expect anyone to agree with all of it (I certainly don't) but everybody should know about the subject matter and form their own opinion. Before doing that, however, you should ponder the following three questions posed by Joseph Weizenbaum in 1986 and answer them truthfully:

We should all re-visit these questions regularly. Here's a full-page PDF of the questions; I invite you to print it out and pin it up in your workplace.

Material from my 2015 UCB graduate class on Virtual Machines is here.

Since August 1993 I have worked at Sun Labs which morphed into Oracle Labs in 2010. Look here for more details.

Before that I was a post-doctoral researcher and research fellow at the Department of Computer Science of the University of Manchester, where I worked on the Mushroom project, investigating hardware and software implementations of dynamic object-oriented languages. I also developed and taught industrial courses, in Smalltalk, C, UNIX, object-oriented methods and other topics for the PEVE Unit.

From 1984 to 1987 I studied for my Ph.D. in the Semantics of Object-Oriented Languages, also at the Department of Computer Science of the University of Manchester. Here's a list of my publications from that work.

My M.Sc., obtained in 1984, was about Implementing Smalltalk-80 on the ICL Perq.

I've been interested in astronomy since I was seven. I have a bunch of telescopes, try to read Sky & Telescope magazine when I can, and keep up with what's going on (with varied success). 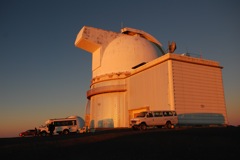 In 2004 I tried a little webcam imaging of the planets.

Here are some photos of Comet Hyakutake from 1996.

Here are the results of a USENET survey I conducted some time ago on which 35mm cameras are best suited to astrophotography.

I flew small planes from 1996 to 2001. Here are pictures of planes I have flown: Most of these planes are based at Palo Alto Airport (PAO) or San Carlos Airport (SQL), and are operated by the West Valley Flying Club.

Here are some aerial photos taken by Doug Simon, more by Bernard Horan, Ole Agesen and yet more by Bruce Badger.

I am married to Julie Newdoll, the artist and proprietor of Brush with Science. My one and only art project with Julie is described here: Pioneers Hitchhiking in the Valley of Heart's Delight.